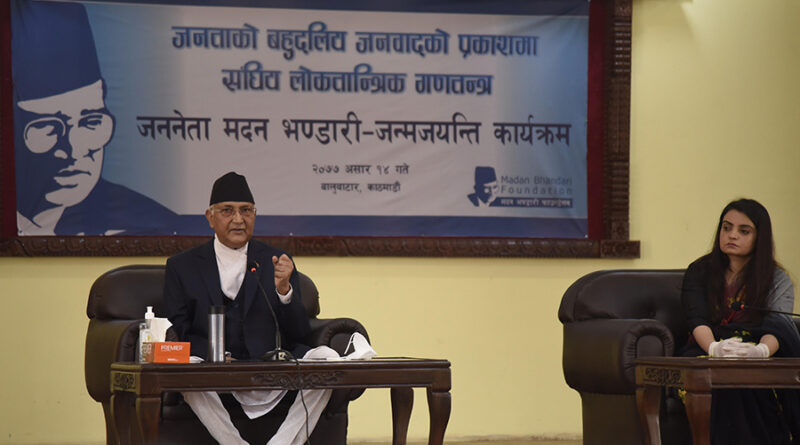 Nationality Not So Weak As In The Past: Nepali PM KP Oli

28 June 2020 kathmandu : Prime Minister KP Sharma Oli has made it clear that Nepal’s nationality is not that weak as in the past. “We’ve not the weak nationality that the government changes when it releases the new map of the country by incorporating encroached lands,” he said during a programme organized on the occasion of the 69th birth anniversary of leader Madan Bhandari here today.

At the programme on ‘Federal Democratic Republic in light of People’s Multi-party Democracy’, PM Oli, who is also the chairman of ruling Nepal Communist Party, viewed it was not needed to hurry for government change.
“Nepal’s nationality has been strengthened now. I’m working not only for present but also for future. If I step down, none will be able to speak ardently for nationality,” he claimed, hoping that the NCP and NCP parliamentary party guided by leader Bhandari’s thoughts know it very well.

According to the PM, the revised map of Nepal was printed not as error. “We don’t backtrack from it. We take back our land at any cost. The land belonged to us for 204 years. But, it was encroached upon for 58 years. Finally, truth prevails,” he underscored.

The PM further reminded that the government he led first dissolved because the party was not in majority. He added that the single route of trade and transit was ended with the trade and transit agreement made with China. Even the border blockade was faced bravely, he recollected.
He said, “Nepal is not a feeble yam between the two boulders. It is an independent sovereign nation having prestigious history. We can get transport facility from both countries. We have taken Nepal to a new height by signing such type of agreement with China.”

PM Oli said, ‘I request my friends to criticize government only after observing the activities closely. I’m in politics not for rule, but for service to country and people. If there are my mistakes, my friends can point out.”

Describing the People’s Multi-Party Democracy based on Marxism as the dynamic and most influential concept in the 21st century Nepal, the PM recalled that Bhandari in 2048 BS clearly spoke on the encroachment of Kalapani and other Nepali territories in the parliament.

”The late Bhandari is the hero of Nepali politics of 21st century due to his vision, gift of gab, style and other numerous talents,” he remembered, adding the government’s ongoing national campaign for the ‘ prosperous Nepal, happy Nepali’ is founded on the same vision of Bhandari. 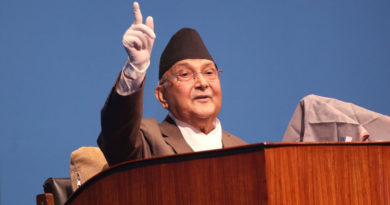 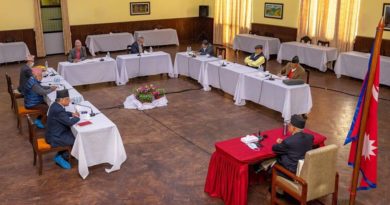 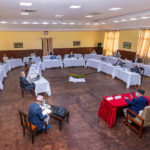 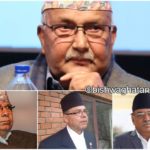 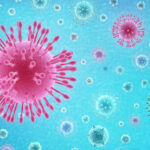 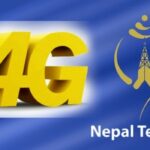 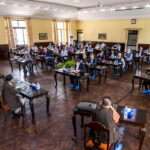 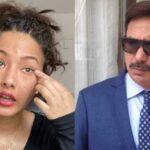